Anti-Submarine Warfare is the method when we employ different assets like warships, submarines and aircraft to detect, track and localize under-water threats which can be then destroyed off or either chased off.

There are different methods by which submarines can be detected like Visual Identification, Passive/Active/Towed/Variable Depth Sonars , Radio Interception among others. On identifying the target various Anti-Submarine weapons like torpedoes, depth charges, mines, Anti-Submarine rockets/mortars can be deployed to destroy off the underwater threat. 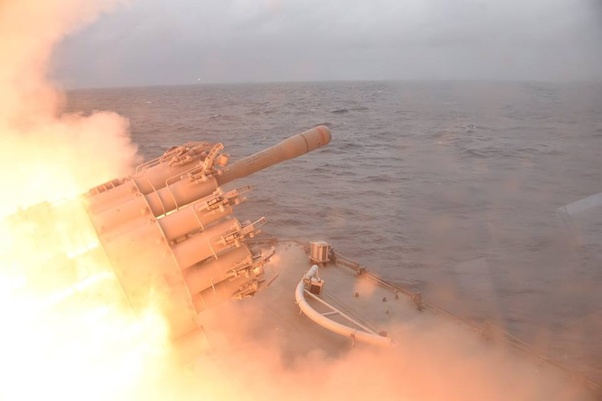 Indian Navy also has dedicated Anti-Submarine Warfare snips like Kamorta-class corvette who are required to hunt down enemy submarines.

At present , India also have P-8I “Neptune” maritime patrol and anti-submarine warfare aircraft which can be armed with weapons like Mark 54 torpedoes and mines to hunt down enemies. Also it possess features like CAE AN/ASQ-508A magnetic anomaly detection (MAD) system , Raytheon APY-10 surveillance radar and APS-143C(V)3 multimode radar which gives it a step ahead capabilities in anti-submarine warfare. Indian Navy also uses Il-38SD maritime patrol and anti-submarine warfare aircraft which comes with a Berkut Search Radar and a magnetic anomaly detection (MAD) system and is armed with depth charges, mines and torpedoes to take on anti-submarine threats. 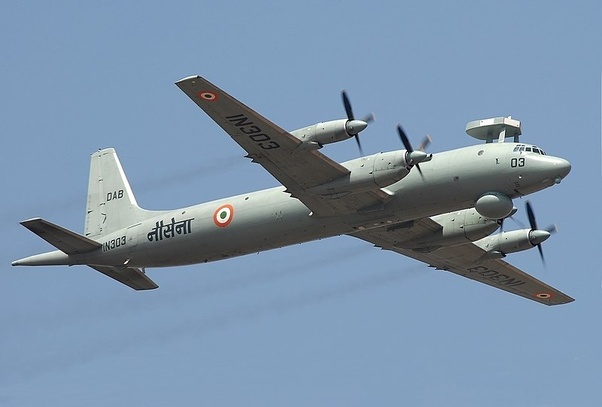 At present , Indian Navy also possess 16 Submarines in service ( 3 are in testing phase and will be commissioned soon. Project 75(I) is yet waiting to crystallize especially after the much sour experience with the earlier Scorpene project which was marred with delays and other issues. Indian Navy also possess INS Chakra ( Akula II-class Submarine ) which is an Attack Submarine ( SSN ) and is a step ahead in Anti-Submarine Capabilities of Indian Navy.

Another ASW asset with Indian Navy is its ASW Helicopters. Indian Navy ha some 30+ Chetak Helicopters which are fitted with Super Vision-2000 maritime radar and depth charges for anti-submarine warfare. Almost all Indian frontline ships have Sea King Multirole Helicopters onboard which are used for ASW and SAR Roles coming with a wide range of sensors like MEL Super Searcher radar , Chelton 7 homer , Alcatel HS-12 dipping sonar and for ASW roles can carry APR-2 torpedoes and Mk.11 mines. 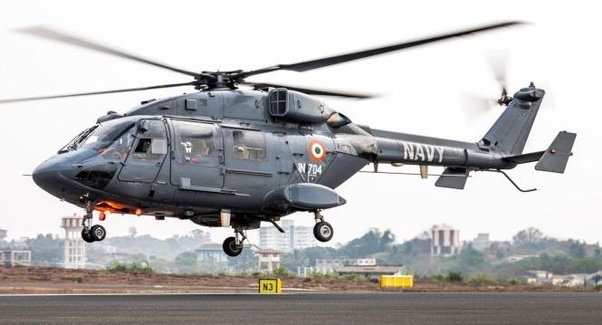 Dipping sonars and sonobuoys are quite an effective means of submarine hunting as this help to peek into underwater sounds over extended periods of time. 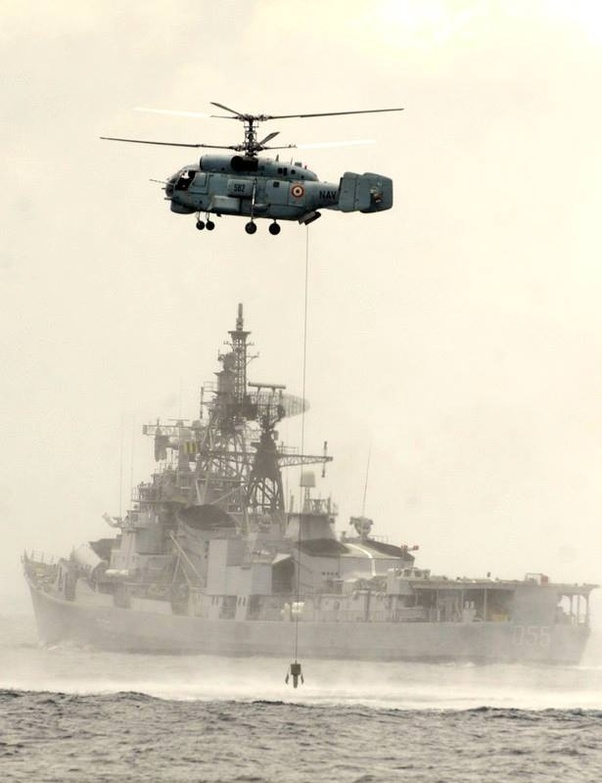